Due to COVID-19, our firm is limiting face-to -to face meetings. See our letter to clients for additional information. Learn More 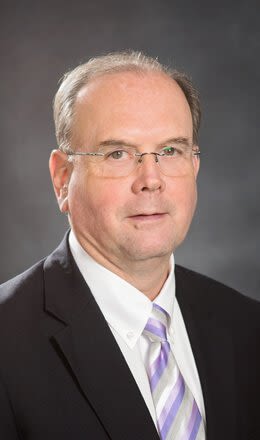 I am a third generation attorney and have been involved in the practice of law in some capacity for most of my life. Growing up I worked as a clerk and runner at my family’s law firm in Lexington, Kentucky. After I was admitted to the bar in 1983 I was an associate attorney at Lynch, Sherman & Cox in Louisville. In 1988, Ed Black and I founded Moloney and Black. I practiced in that partnership until 1997. Since then, I have been in private practice in Louisville.

My practice is concentrated in real estate, banking, civil litigation, probate, and bankruptcy. Having been involved in the practice of law for most of my life, I am very aware of the good and bad involved in any legal proceeding. My goal is for each of my clients to fully understand his or her case and to be fully satisfied with my representation.